Whether you call it fútbol or soccer, there is no denying that the beautiful game was the most watched sports event on Earth during the World Cup final this past Sunday. What may be a surprise to many is that one of the most famous soccer announcers in the world is a San Marino High School alum. 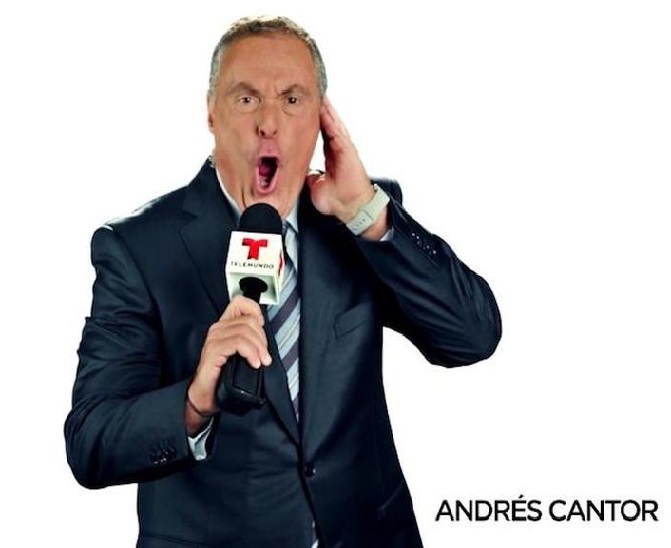 The most recognizable soccer goal call in the United States is the calling card of Andrés Cantor (SMHS Class of 1980). The Argentine-American was brought to tears during his Telemundo World Cup broadcast as his native Argentina captured the title. This is a career highlight that began modestly when he played midfield for the Titans, and served as sports editor of the San Marino High School paper. His resume now includes numerous national honors and awards in recognition of his sports broadcasting and journalism. And he has even voiced himself on an episode of The Simpsons.

There are many reasons to be a proud Titan, but it is special that San Marino High School's own Andrés Cantor brings the joy and excitement of soccer to millions of fans.

For those who are interested in more about this notable alum, read Kevin Baxter's LA Times article from Nov. 20, 2022.

or
Please check your e-mail for a link to activate your account.